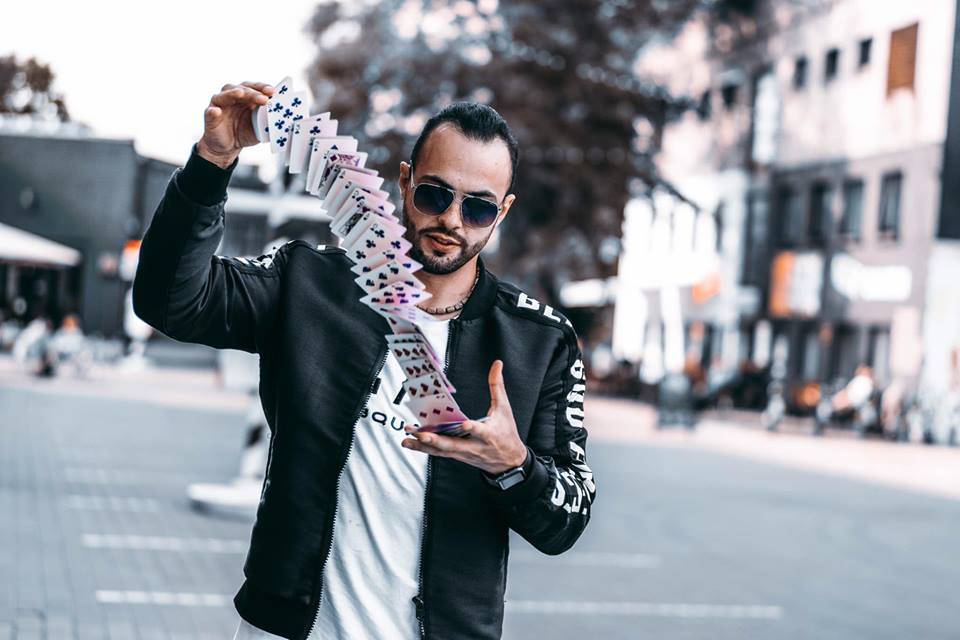 About me
Who am I? An illusionist or magician? A magician or wizard? Or maybe an artist playing with the human mind, blurring the line between reality and fiction, forcing to believe that miracles really exist. Each guest of my show independently determines who I am for them, and sincerely believes in the correctness of the choice, because what we believe is real.

My repertoire is wide and includes both small card tricks and large and dangerous illusion numbers. I call them dangerous because I actually live my life to entertain the audience. I set myself impossible conditions in which I have to survive, it adds acuteness to emotions and keeps the audience in suspense. I also specialize in mental magic, on guessing others’ thoughts and influencing human consciousness through psychology and illusion. My favourite genre is conversational, because it allows me to communicate with the audience and involve it in a magical process, a fabulous maze of illusions. My favourite audience – it’s adults, because children initially believe in miracles, and they are easy to carry away. With adults, everything is much more difficult, because with age, people become hard-hearted, they lose the mischievous light in the eyes and faith in a miracle inherent for children. And how incredibly nice to watch as the forgotten feeling of waiting for magic wakes up in people, as they are disconnected from the daily hustle and bustle and gratefully plunge into the world of illusions and miracles. 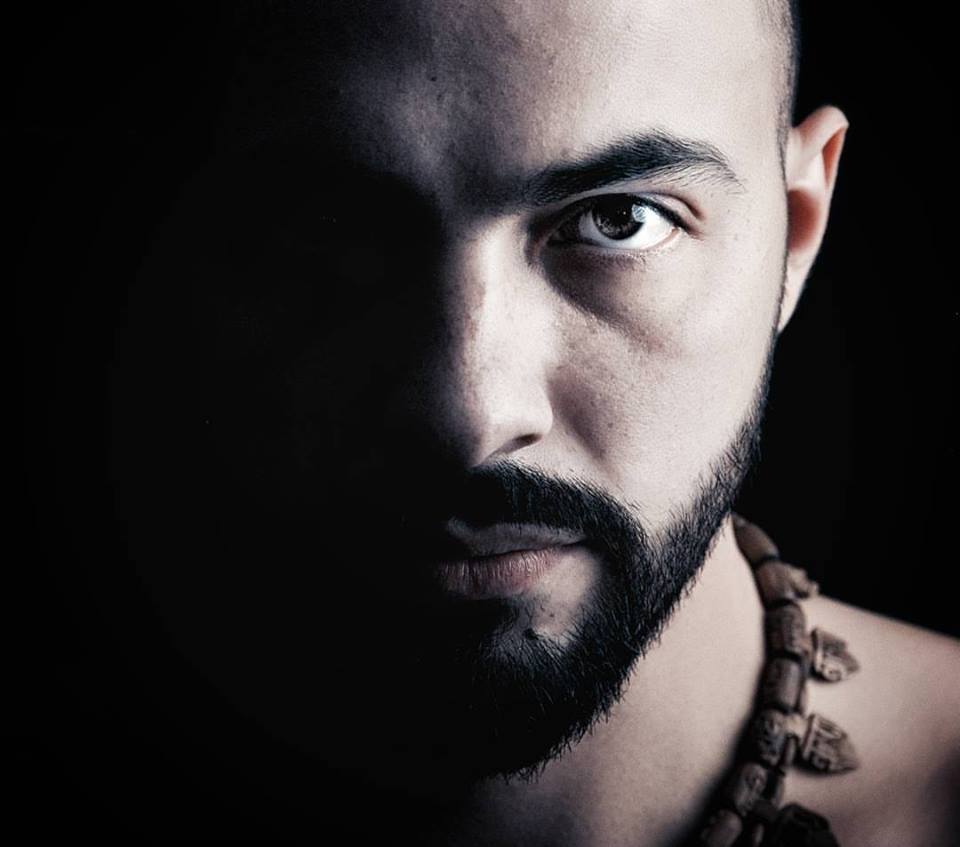 My career
I worked as an assistant for many famous illusionists in different parts of the world, where I gained the invaluable experience. I was very lucky to be a part of their team and to participate in illusionary productions, where I gained the experience, mixed style and unusual thinking in this genre. The geography of my work is wide. I was able to share my skills with the public in such countries as India, Egypt, Turkey, Poland, England, Russia, Ukraine, Latvia, Lithuania, Estonia, Sweden, Finland, Belarus. I am on the move, and presently the geography of my performances constantly expanding. 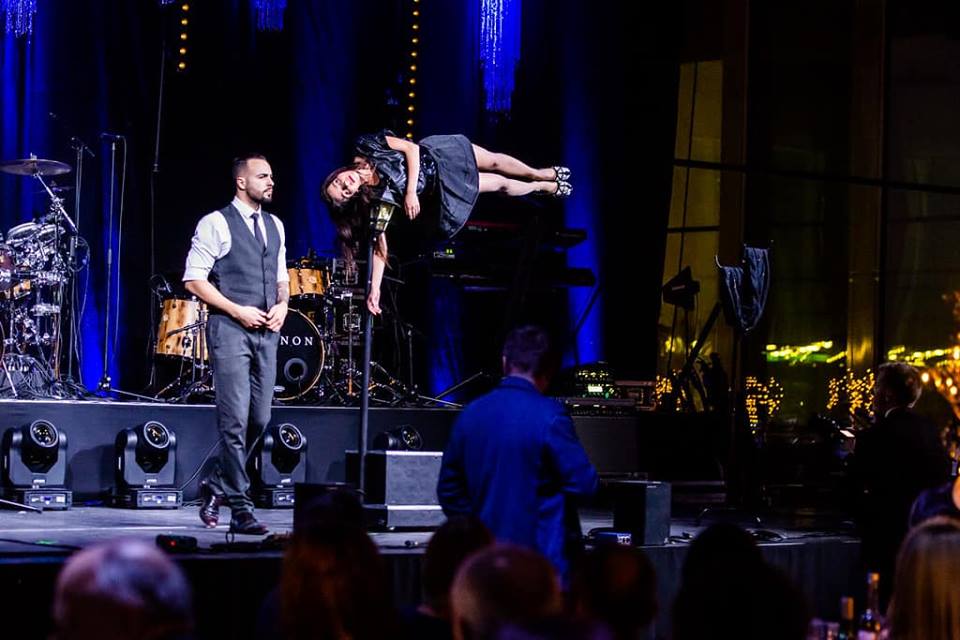 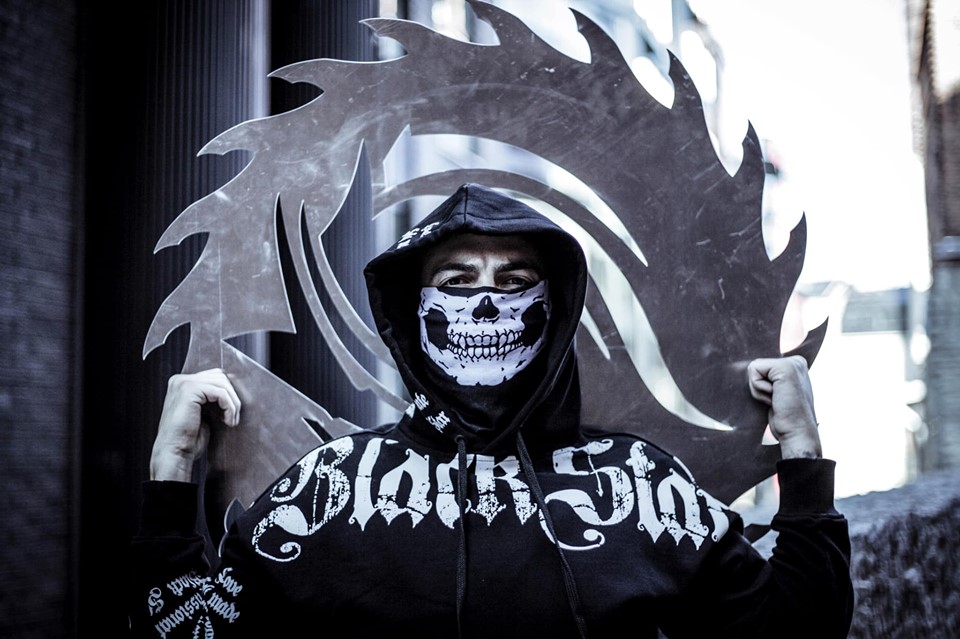 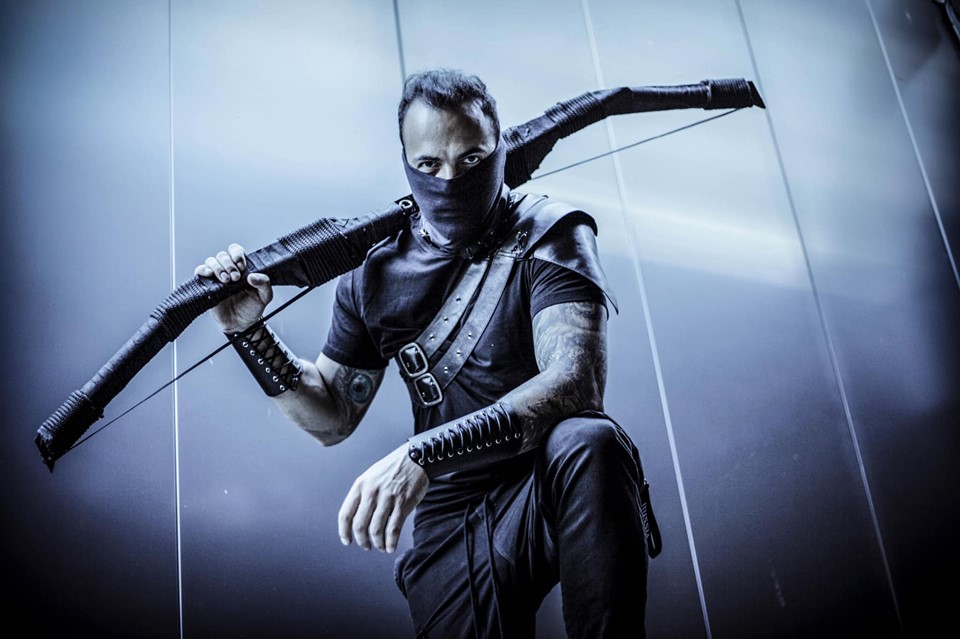 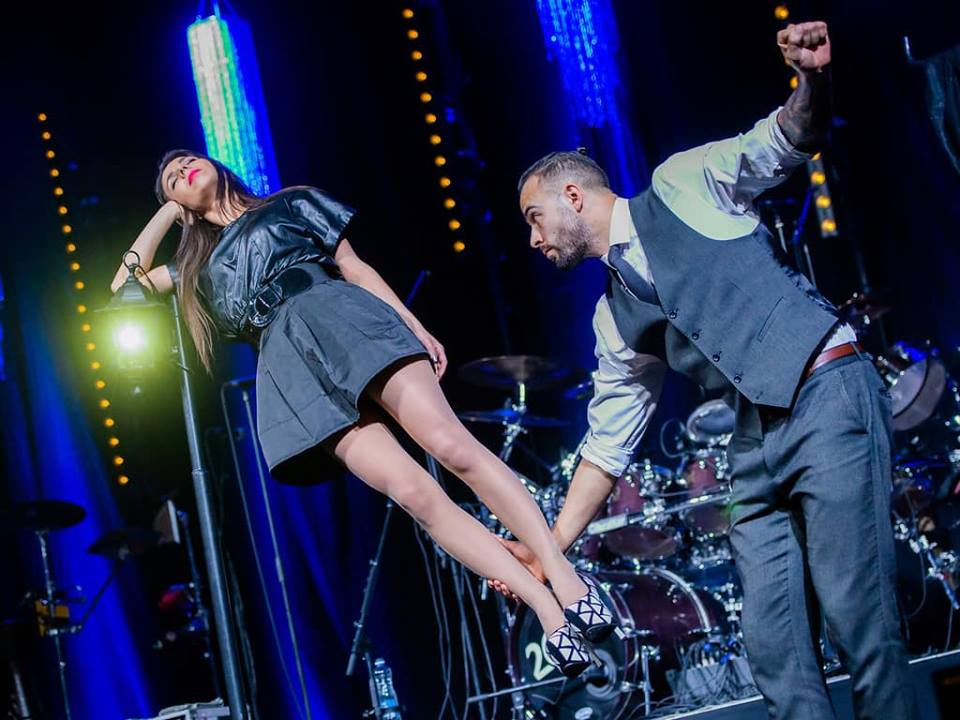 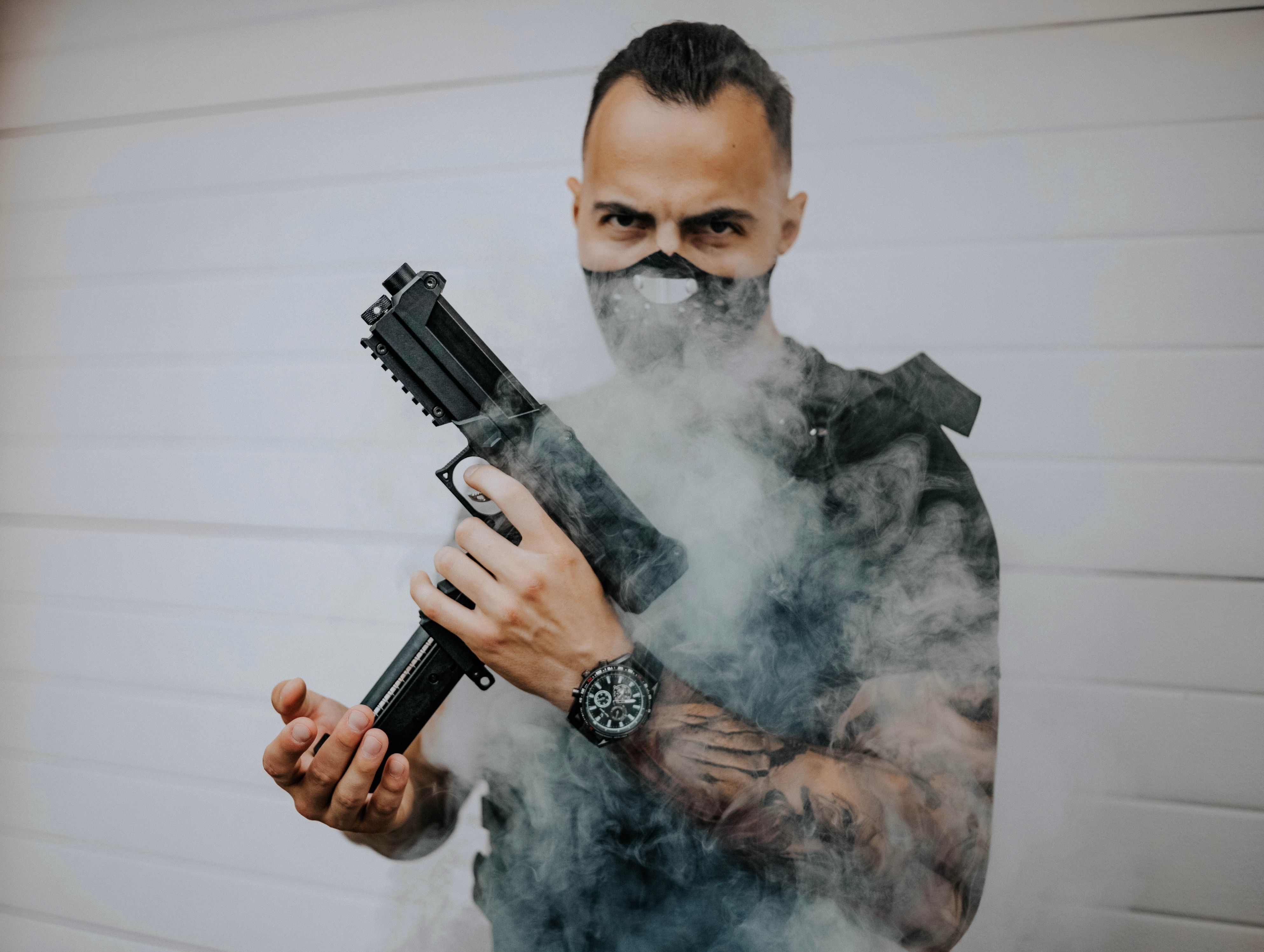 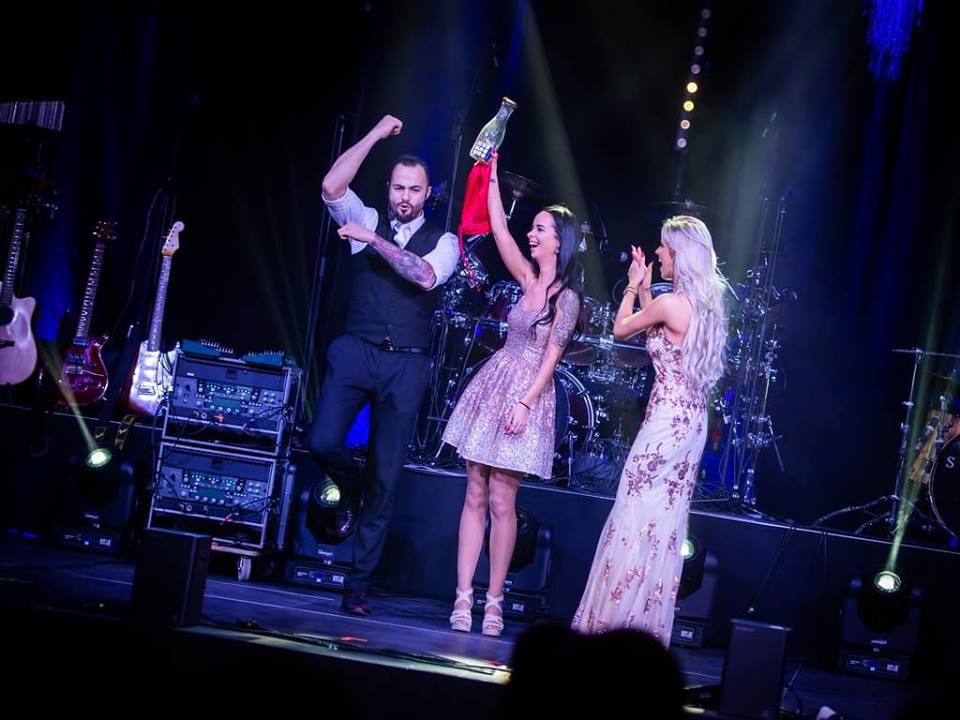