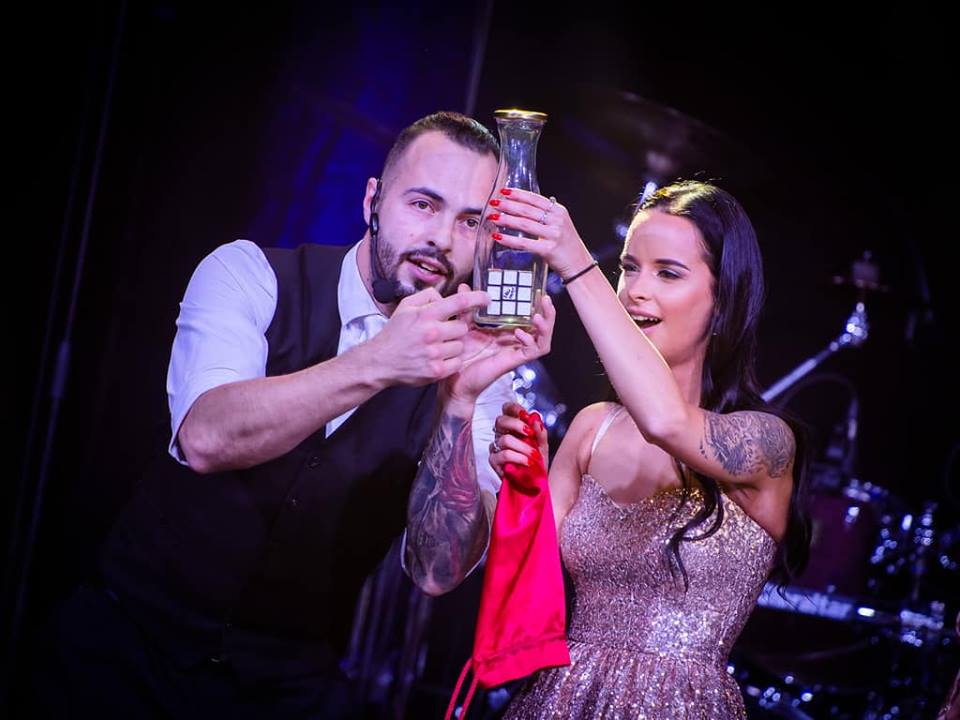 Your company wants to arrange a deserved festivity, but it needs to be properly organized! More 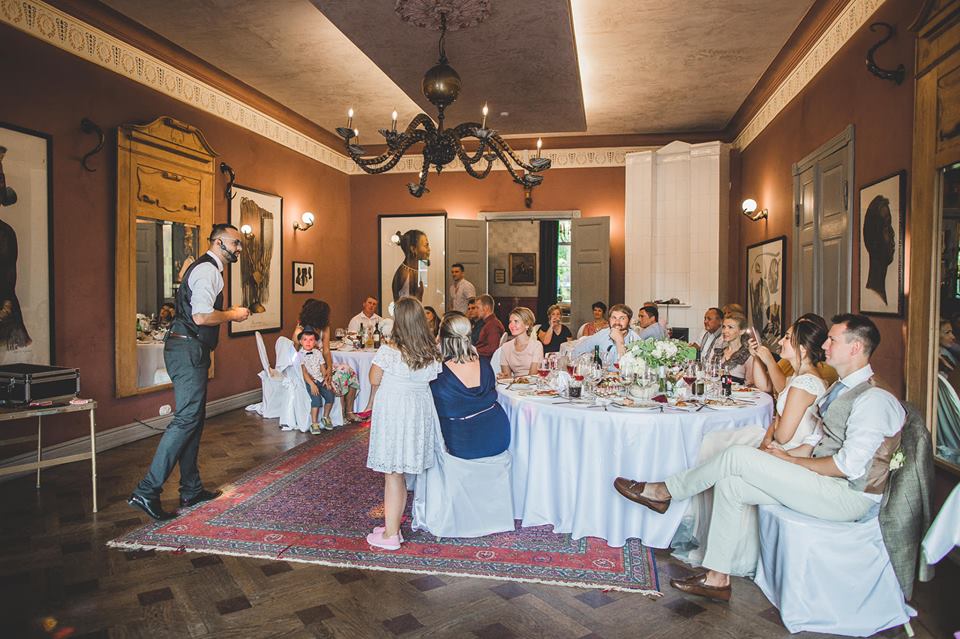 We believe that the right wedding should be for each of us once in a lifetime – for love, joy and happiness! More 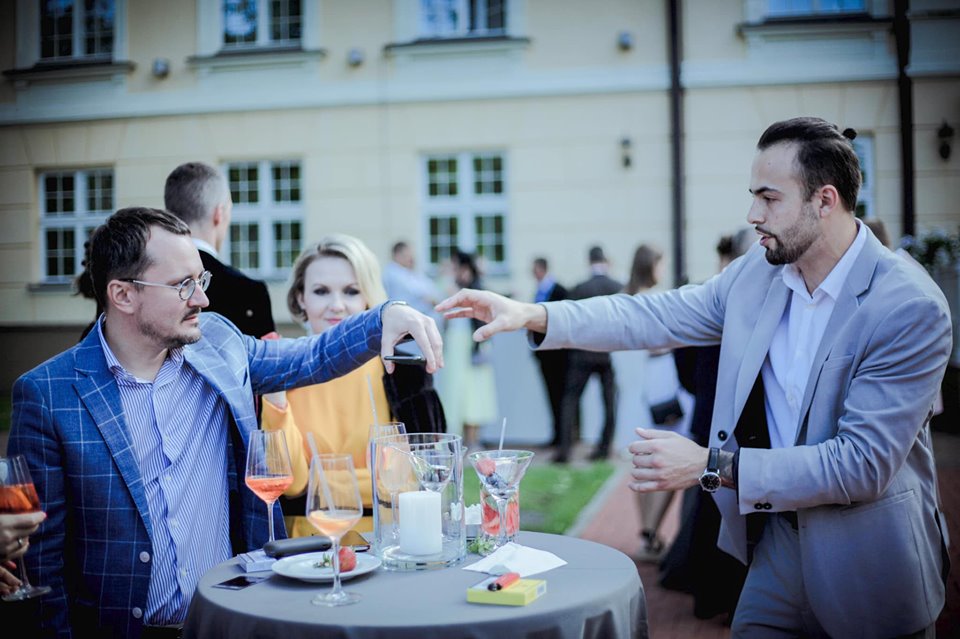 Surprisingly, the older we are, the less we want to celebrate and organize our occasions for others. More 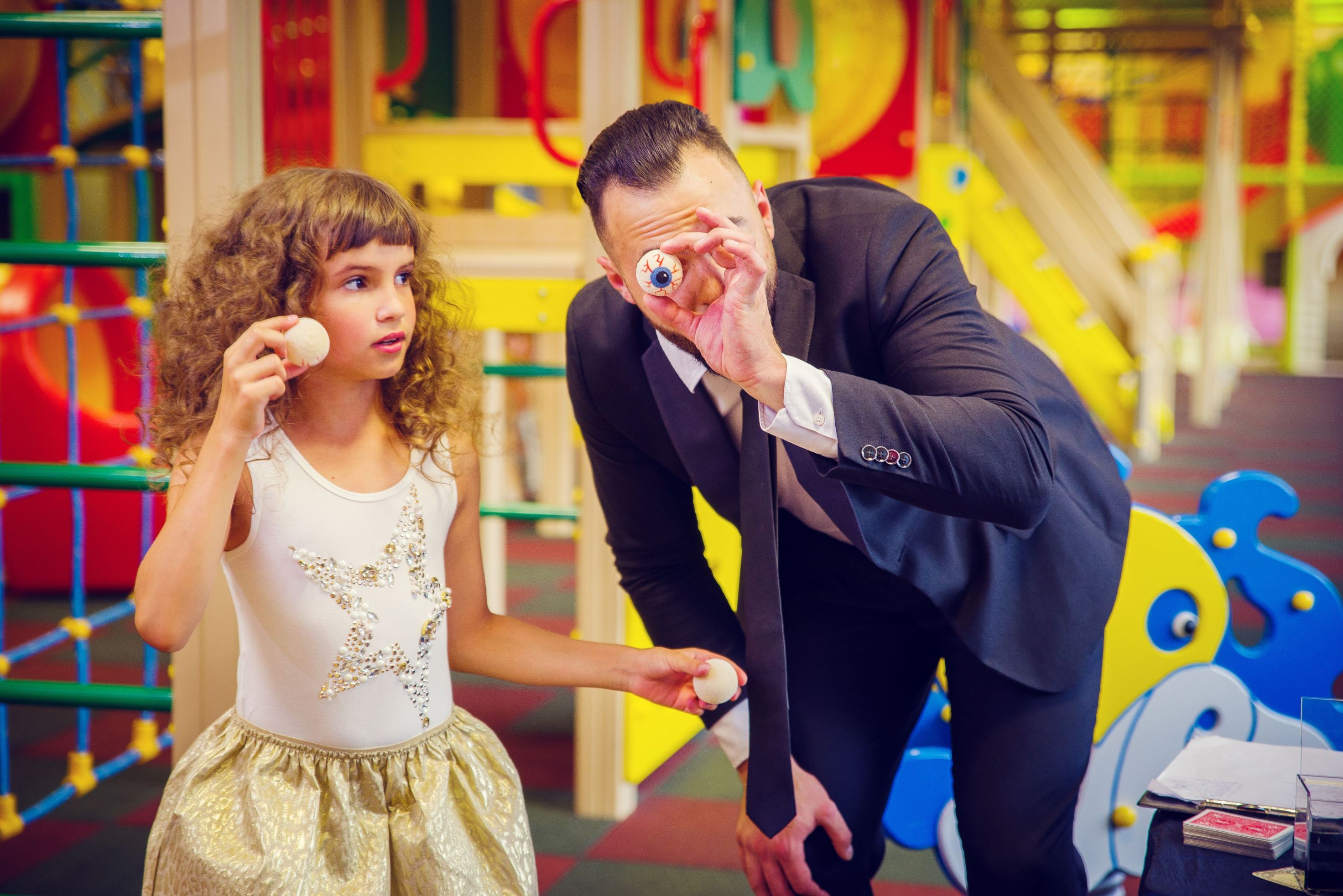 Children have the most unpredictable emotions, they are the most difficult to surprise, because they take for granted an object floating in the air. More 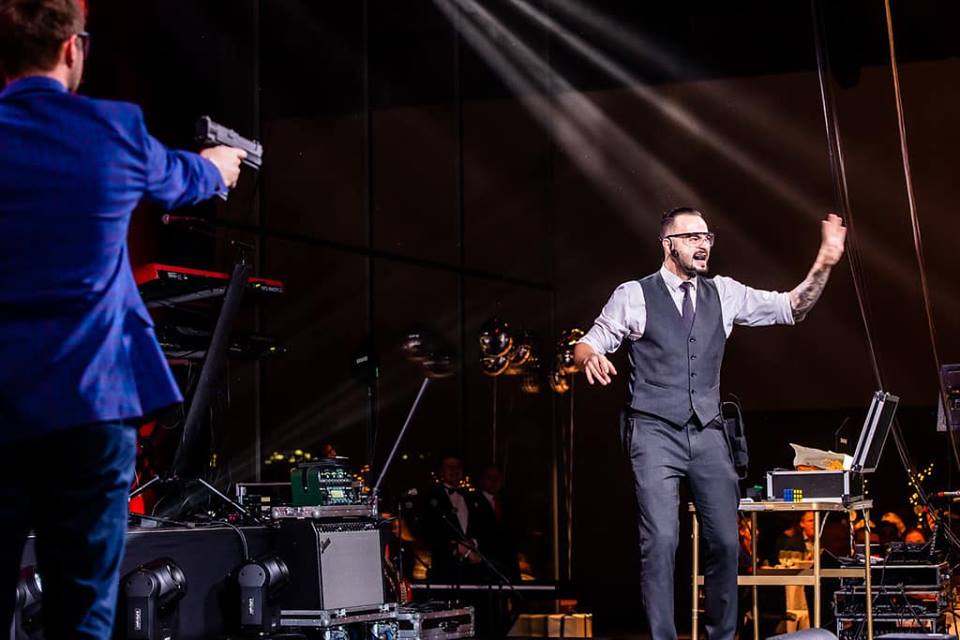 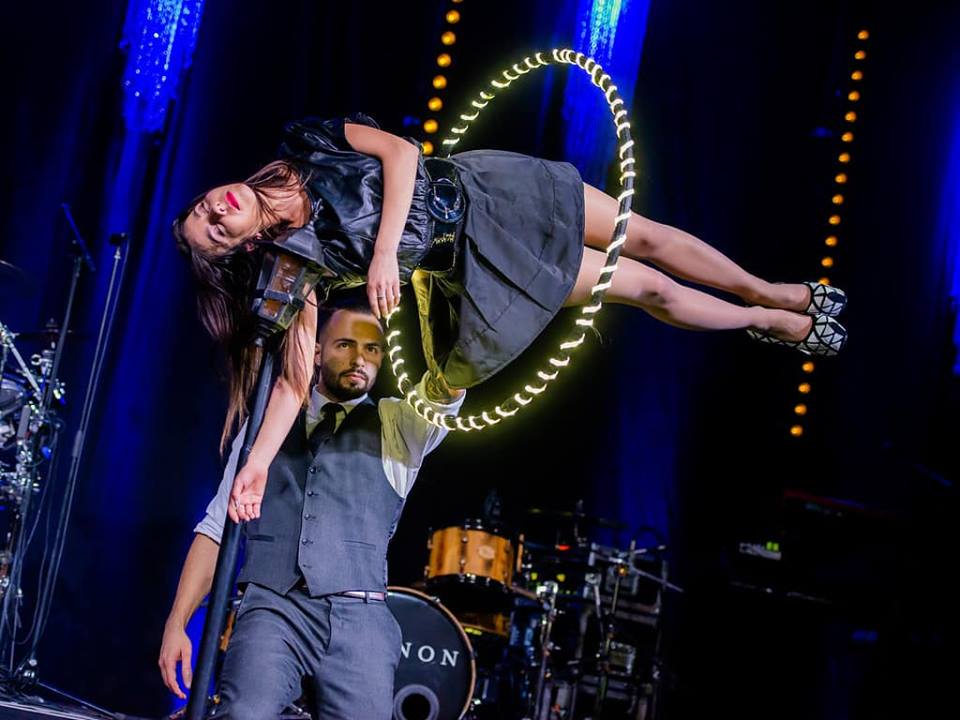 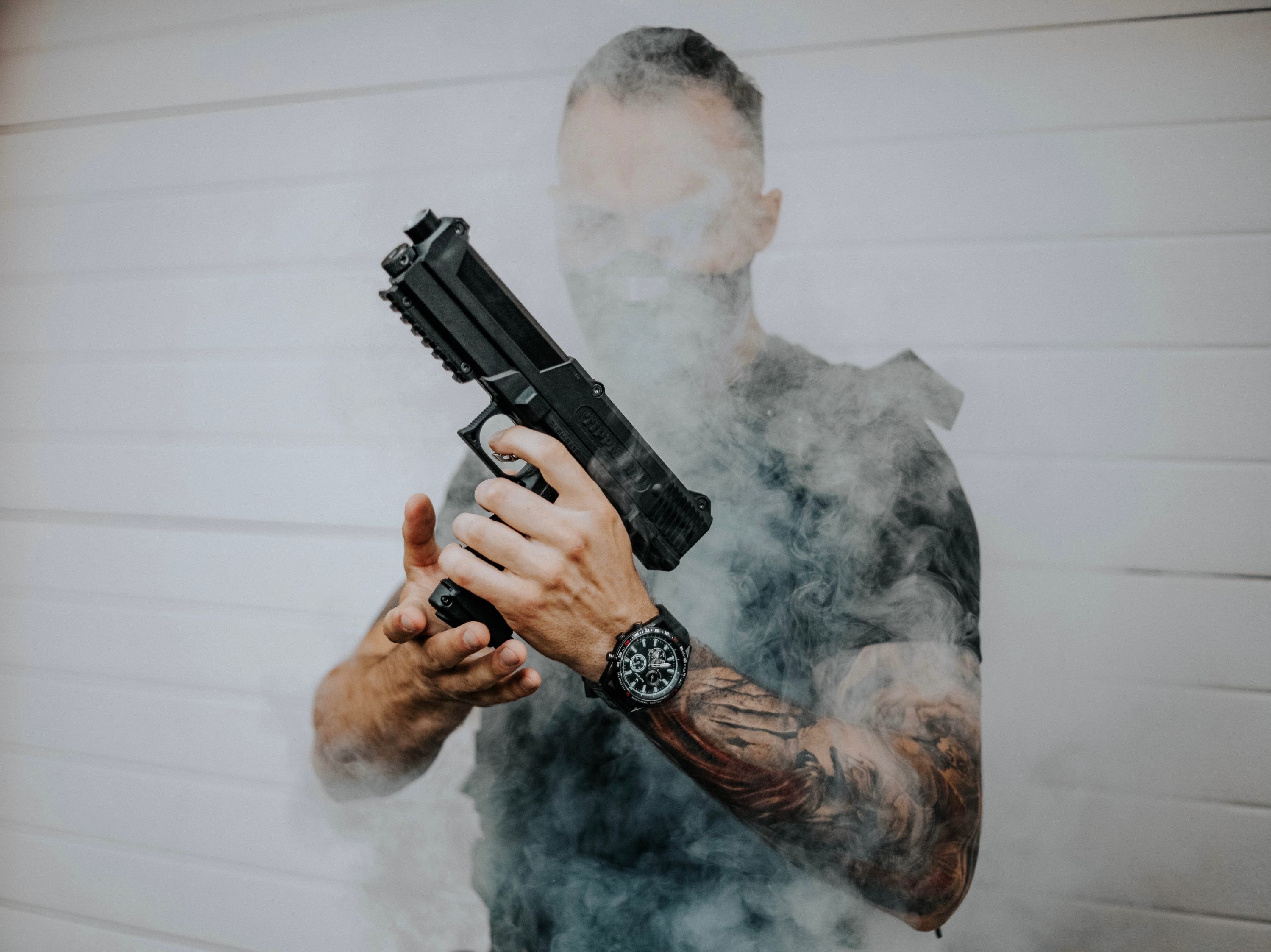 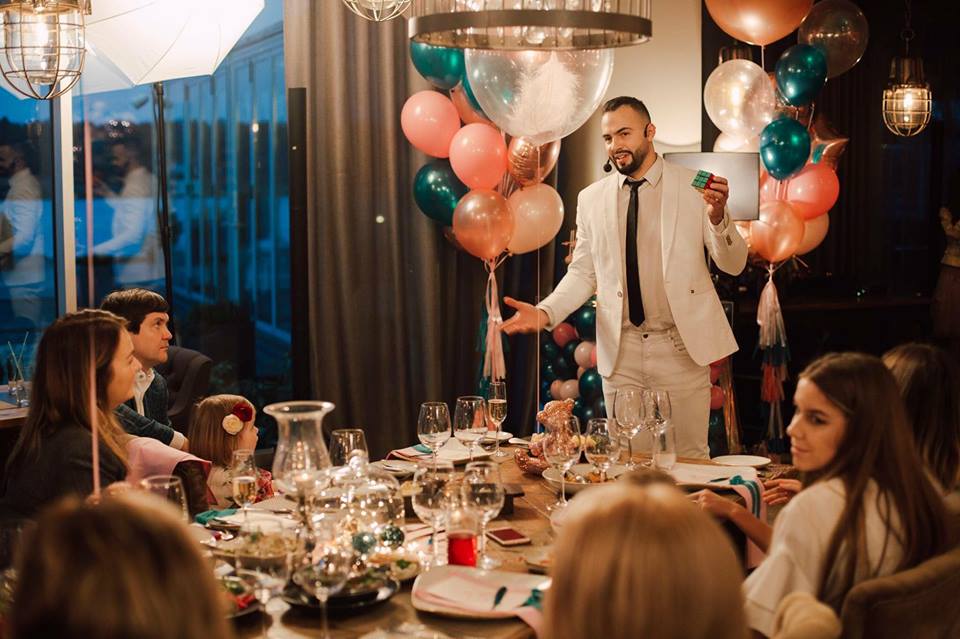 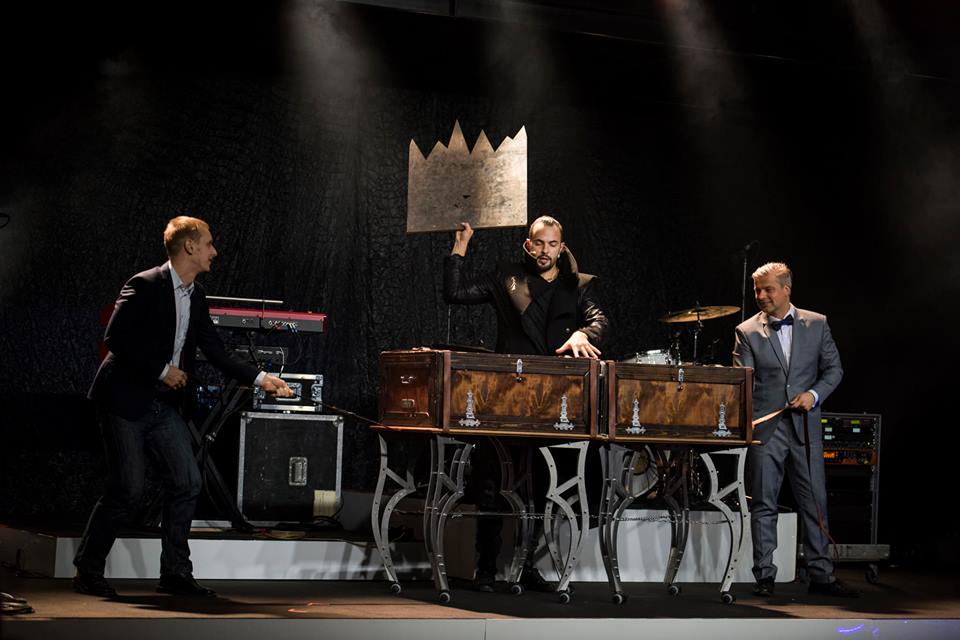 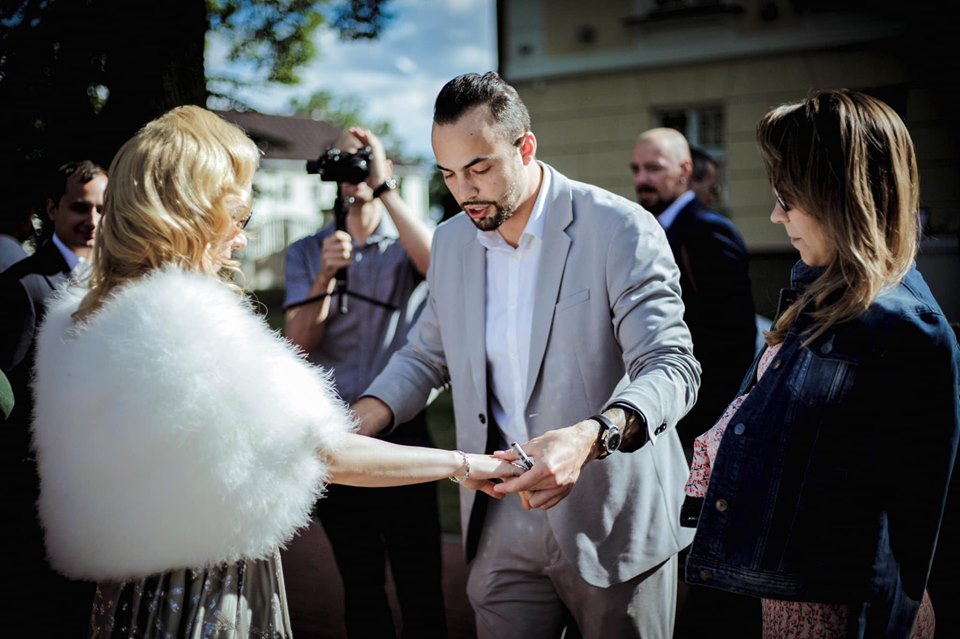 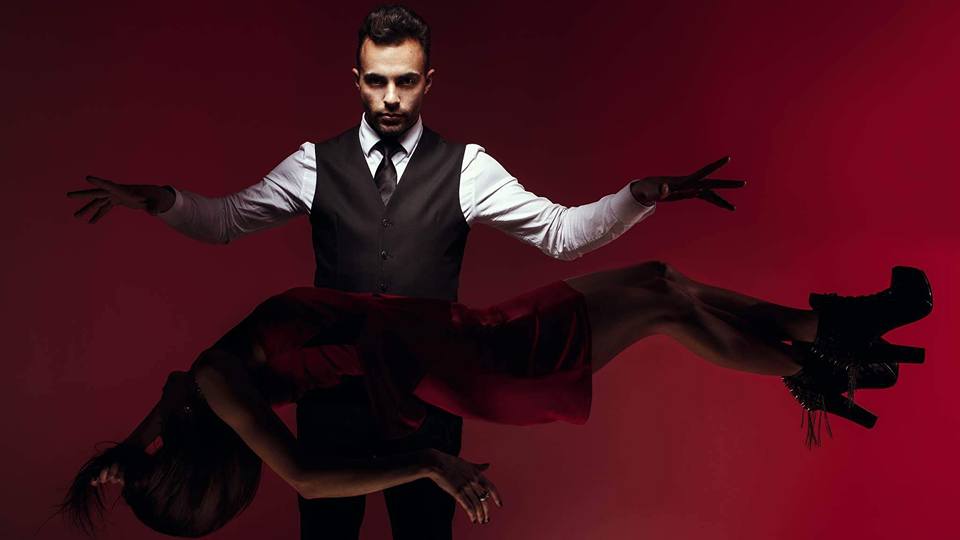 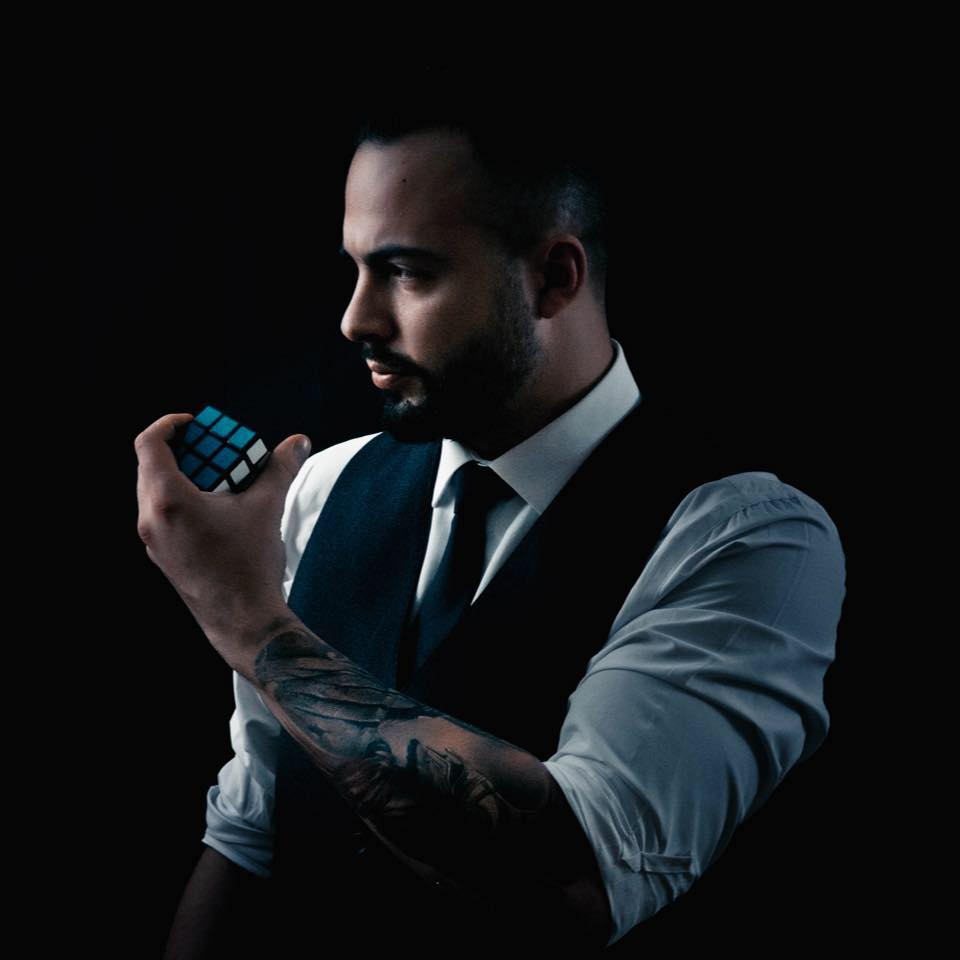 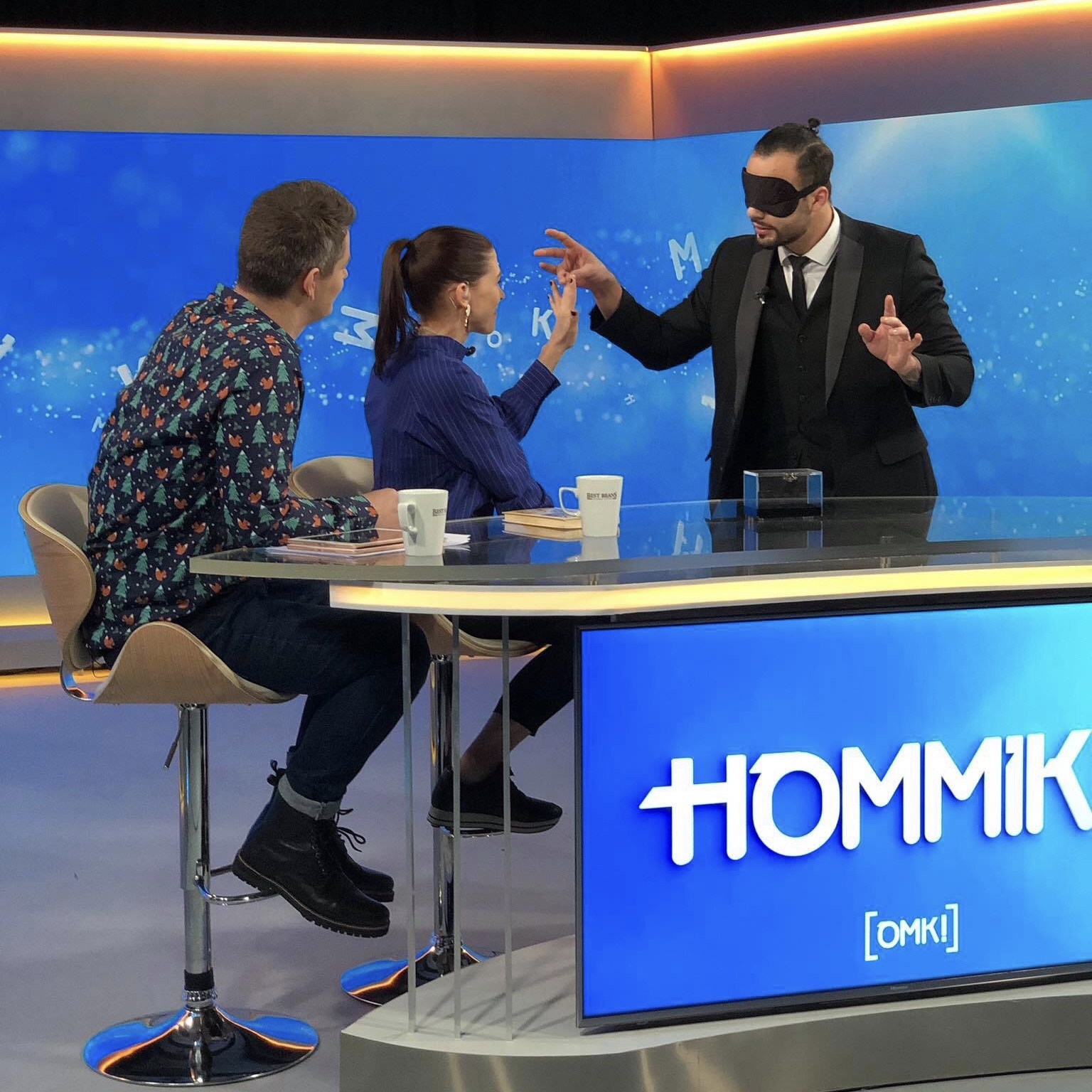